The Global Grape Summit is held at the Doubletree Hotel in Bakersfield on Saturday, August 20, 2022

•  We kick off at 7:00 AM with registration, industry networking, a continental breakfast, a visit to exhibitor booths and more.

•  At 8:00 AM sharp we begin the seminars, workshops, panel discussions etc.

•  With lunch served and a couple of Networking Coffee Breaks. There are also more than a dozen content sessions.

We look forward to seeing you. If you have not yet registered, please do so below, or here.

The first-of-its-kind event took place with an influential and insightful line-up, and was held in accordance with the London Produce Show and Conference, at Grosvenor House, Park Lane.

This one-day event organized by Produce Business Magazine brought together the world’s leading table grape specialists from across the supply chain to discuss key topics such as demand trends, areas of growth, emerging markets and innovation.

Uniting the world’s growers, exporters, nurseries, retailers and affiliated stakeholders can help guide the industry as it seeks out new opportunities and faces fresh challenges. As a meeting of minds, the event included educational sessions and panel debates on issues ranging from new marketing strategies and online retail to consumers’ responses to new varieties.

Once finished, the forum’s close made way for the London Produce Show opening cocktail reception, which welcomed participants to the U.K.’s top produce show and was held until Friday, June 7.

While some fruit crops have risen to prominence on tides of superfruit status or novelty, the table grape industry’s growth has been nothing short of astounding given it has been a well-established food on supermarket shelves for generations.

Global exports have risen 17% in the last five years with around 3.1 million metric tons (MT) of the fruit traded in 2017-18. This growth has gone hand in hand with an ever-increasing portfolio of flavorful cultivars that in many ways have helped de-commoditize a category whose international trade now totals more than US$8 billion (including re-exports).

For many growing nations like leaders Chile and the United States, this shift to new varieties has allowed producers to make more with less while extending the season.

Apart from sheer growth, perhaps more notable has been the rise of new supply regions while others have fallen by the wayside. In 2007, Peru and India only exported around US$60 million each, but in 2017 their combined overseas table grape sales surpassed the US$900 million mark.

What the table grape sector gives us is a lesson in consolidation, but what will be the learnings on the horizon for this global kitchen staple? And as new varieties capture consumer tastes, which ones should growers start pulling out and what should they look for in a replacement? These are just some of the questions to be discussed at the Global Grape Summit.

Europe is the world’s leading import market for table grapes, and the UK has for decades been at the forefront fruit retailing innovation, so be sure to attend to make your presence felt and exchange ideas with thought leaders from the world over.

We offer a variety of sponsorship packages and booths to help your company stand out.

Contact us at: info@globalgrapesummit.com for information about the available options.

Book your Hotel Stay at the Global Grape Summit

Register for the Global Grape Summit 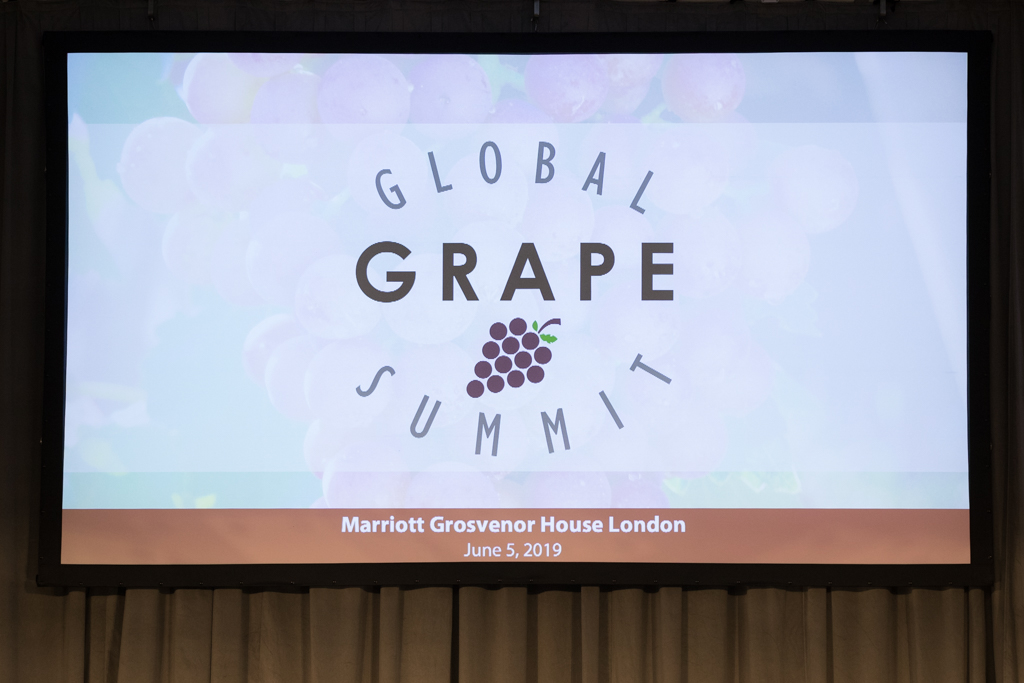 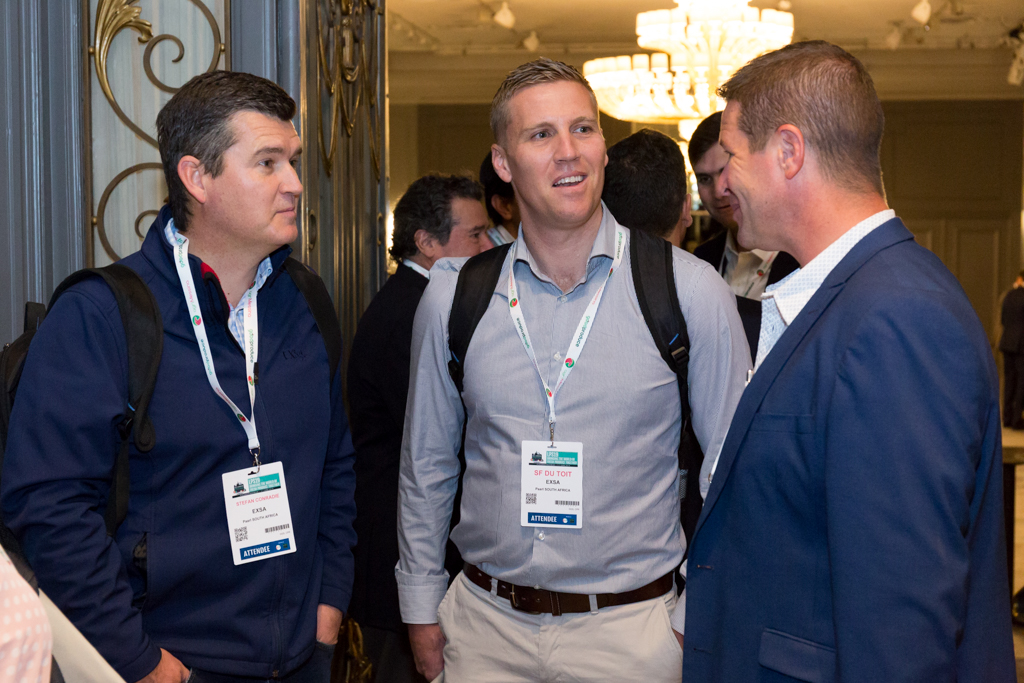 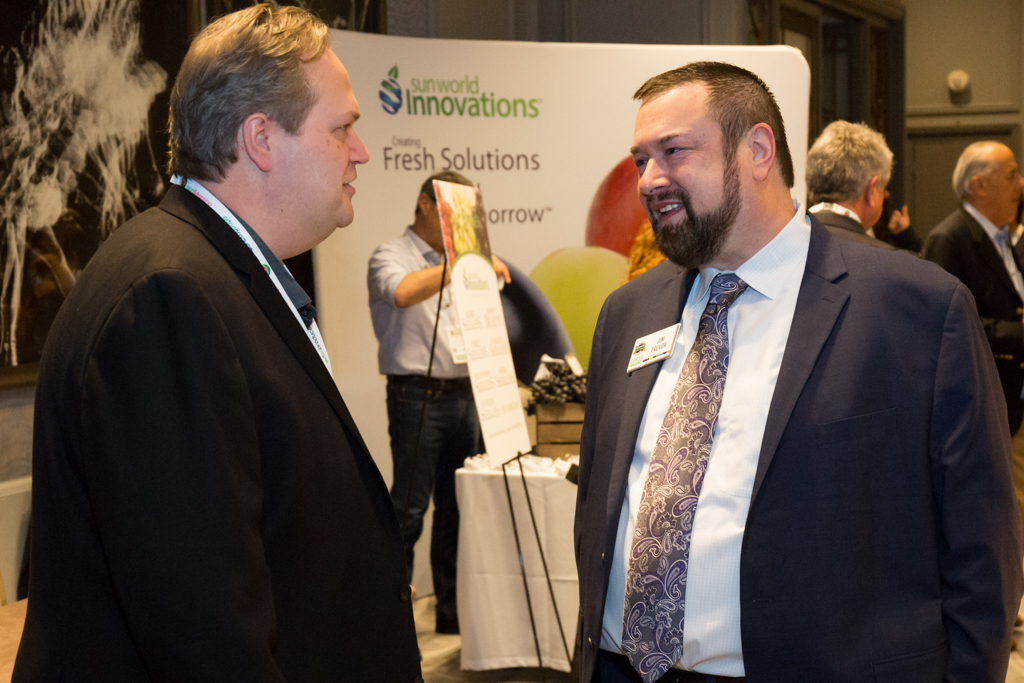 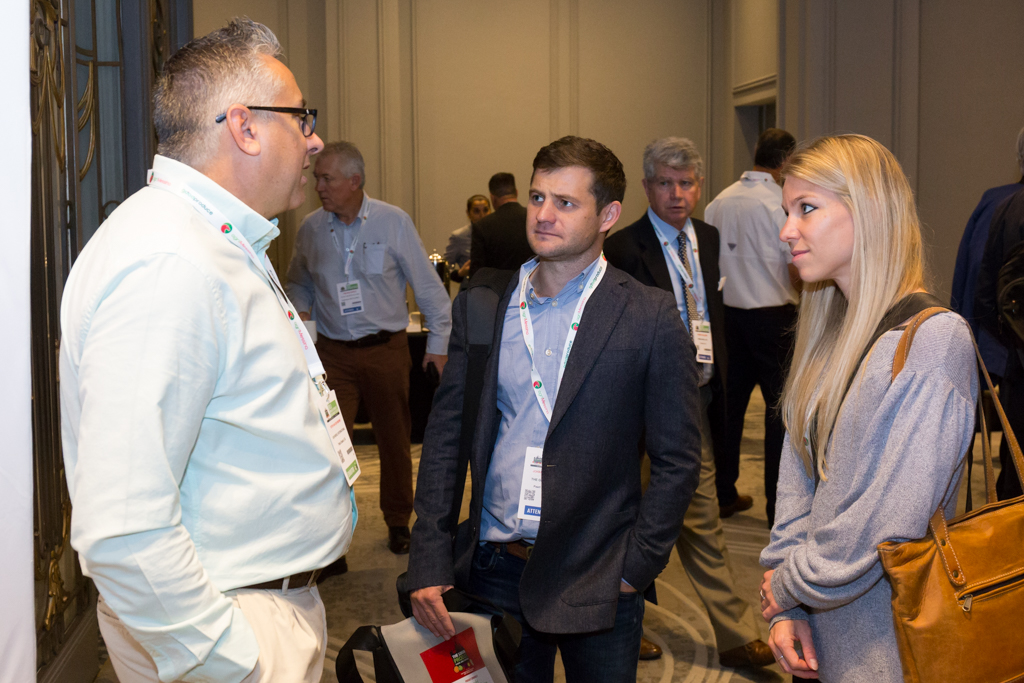 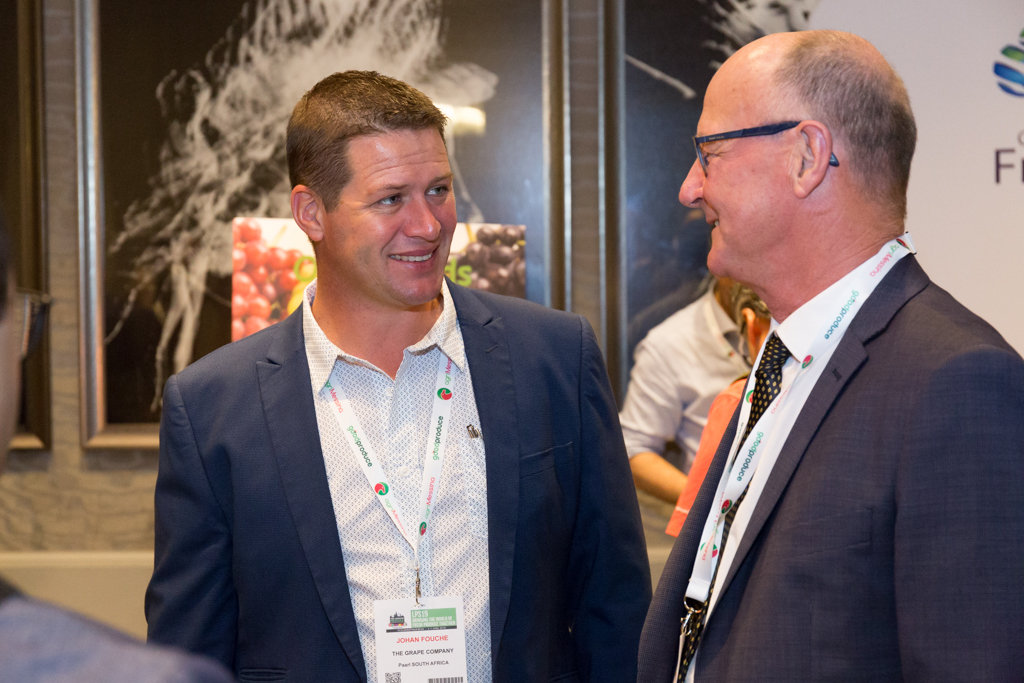 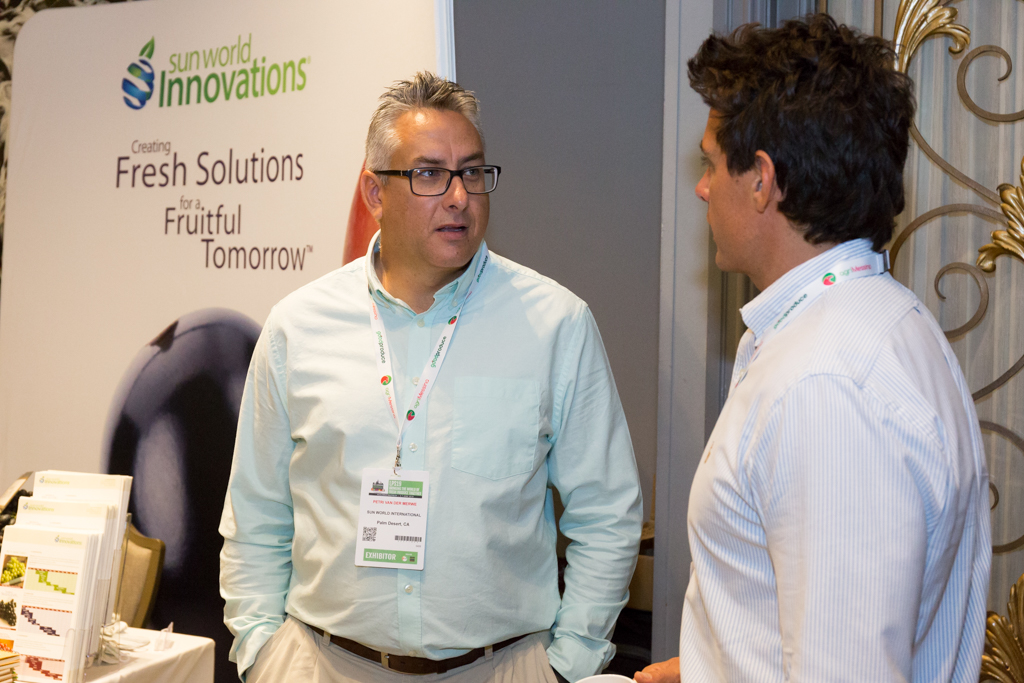 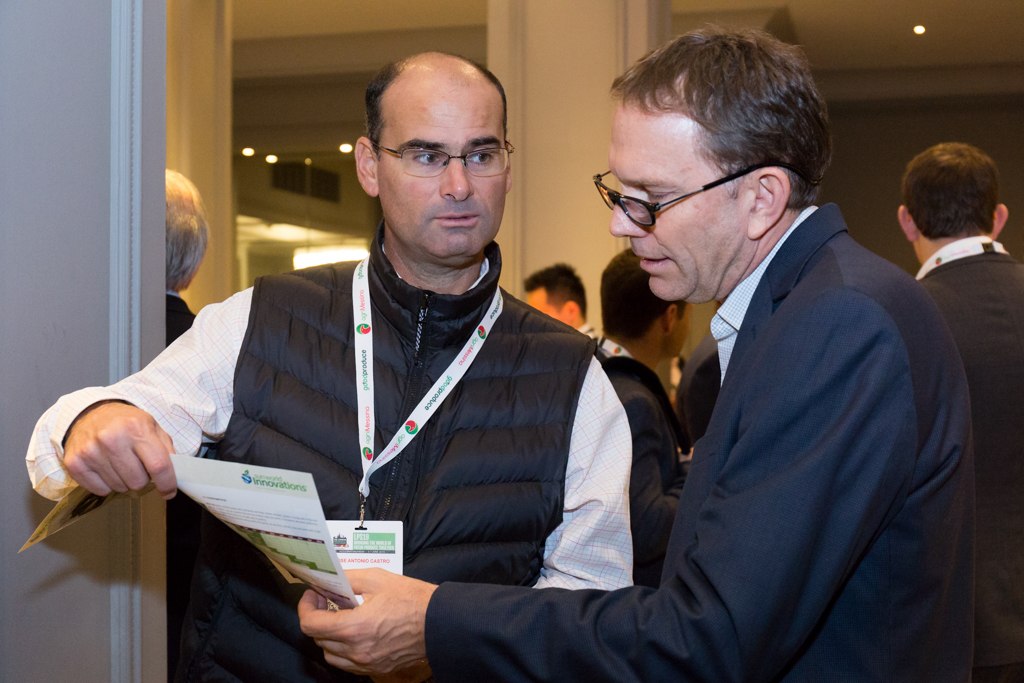 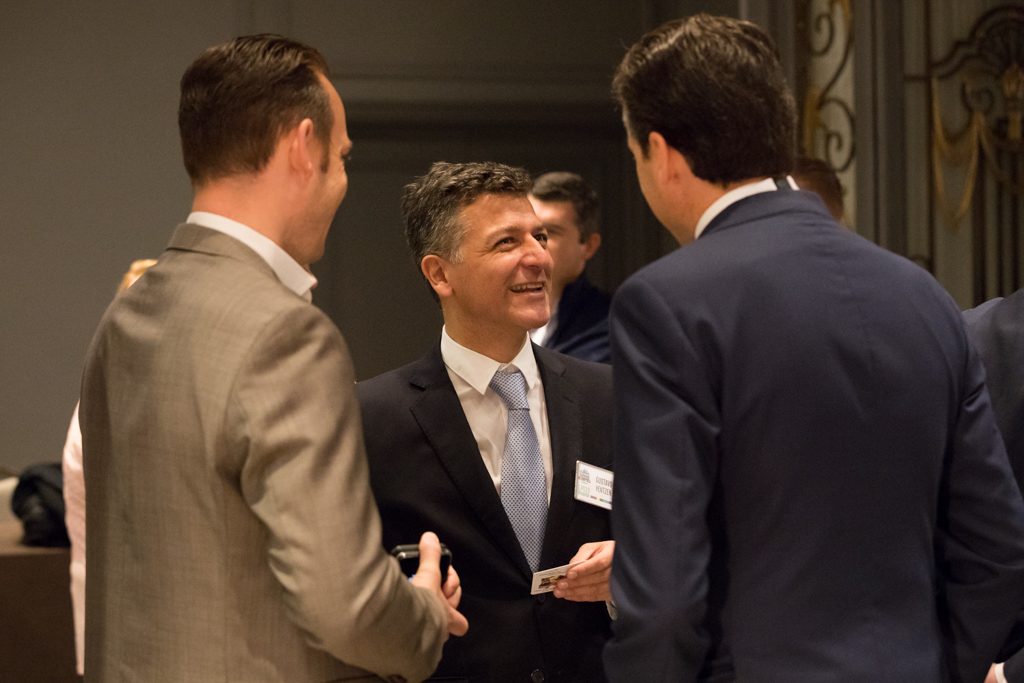 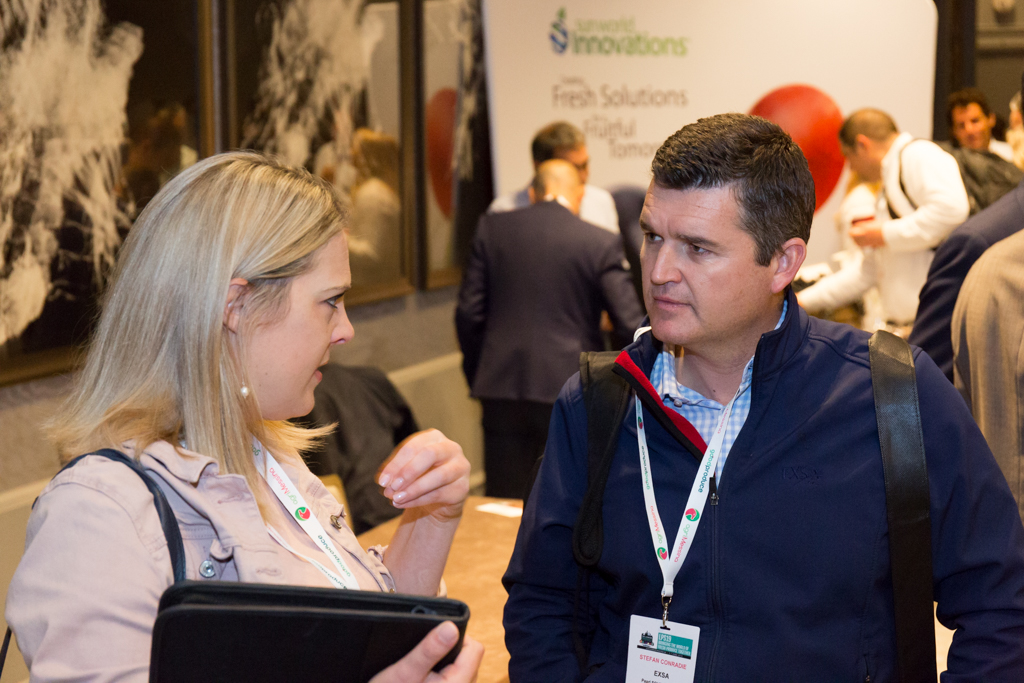 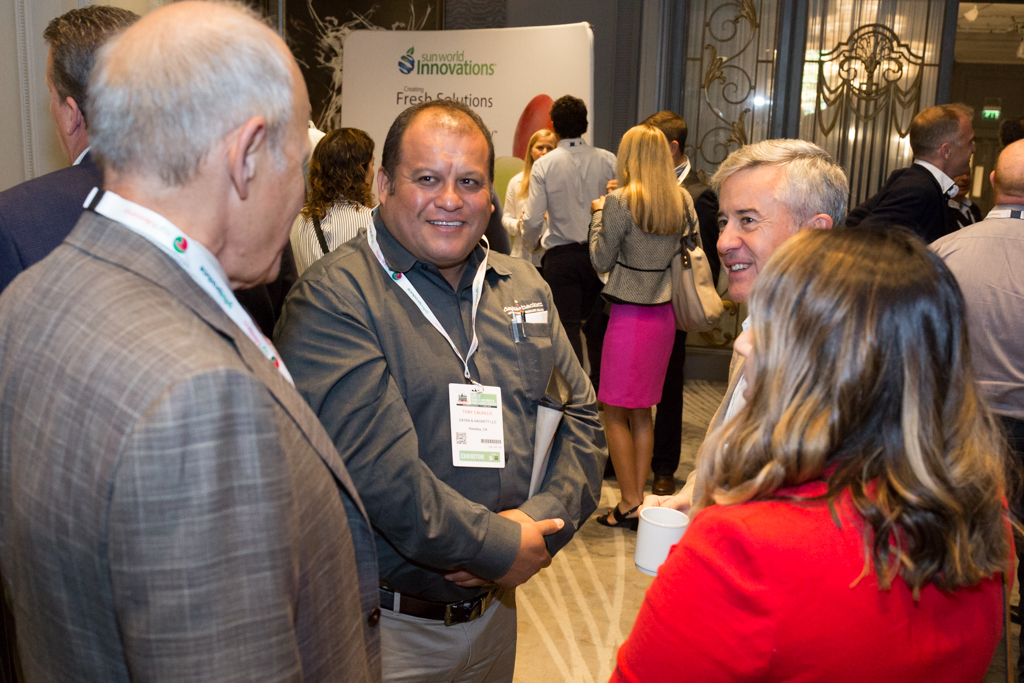 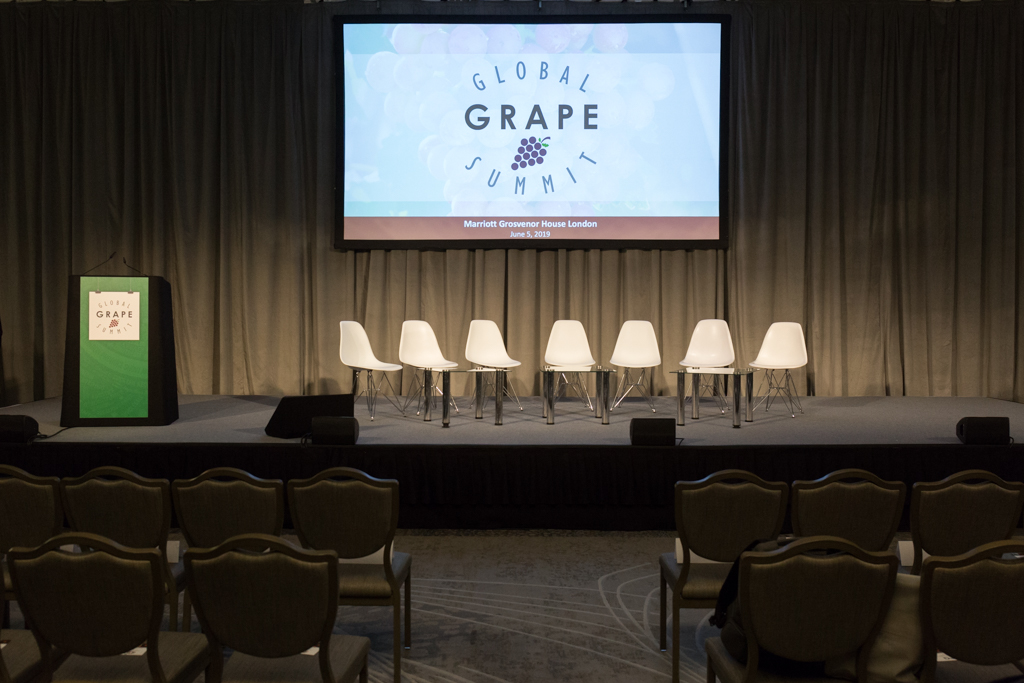 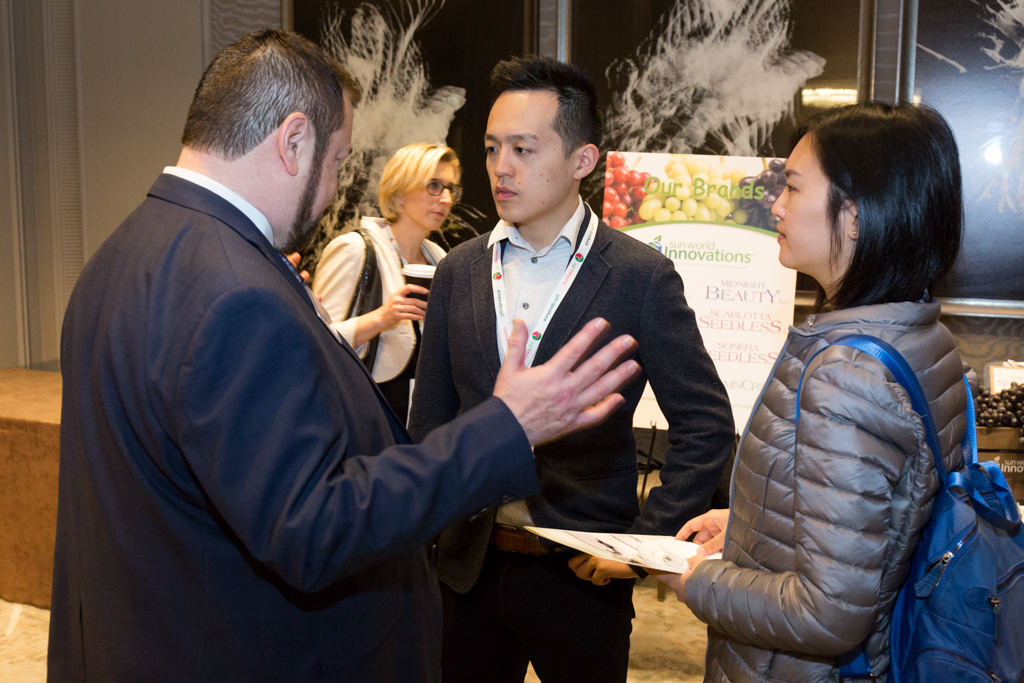 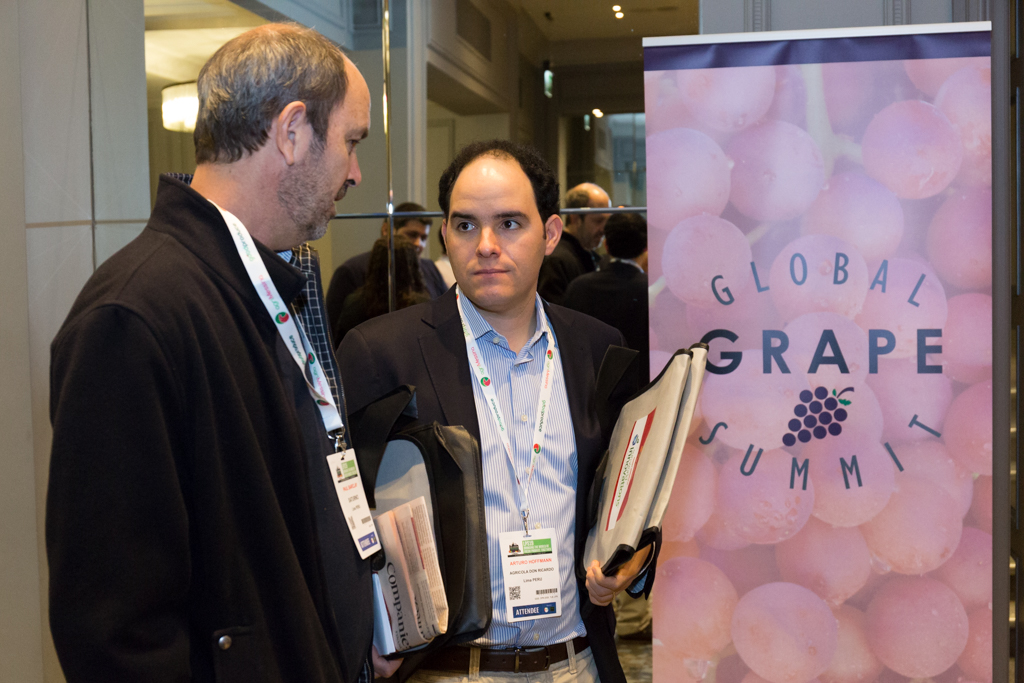 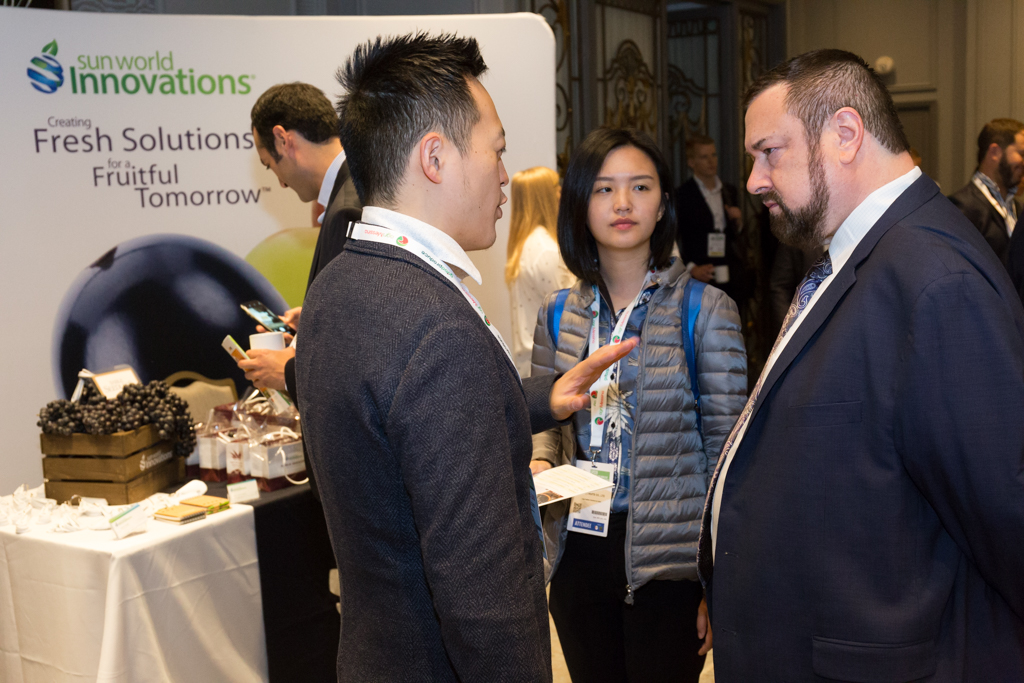 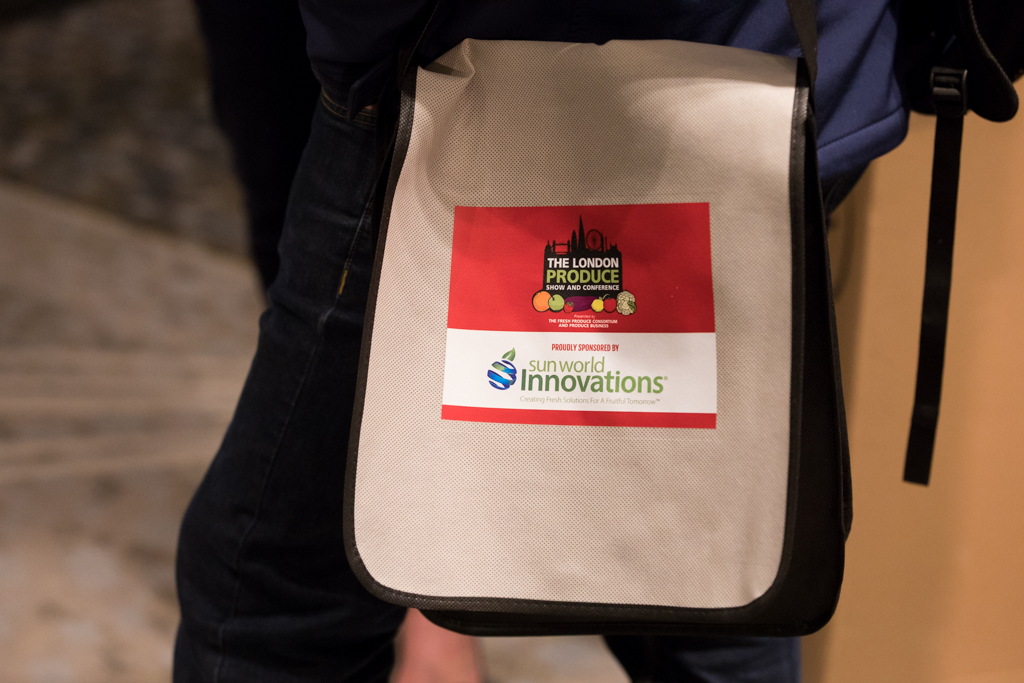 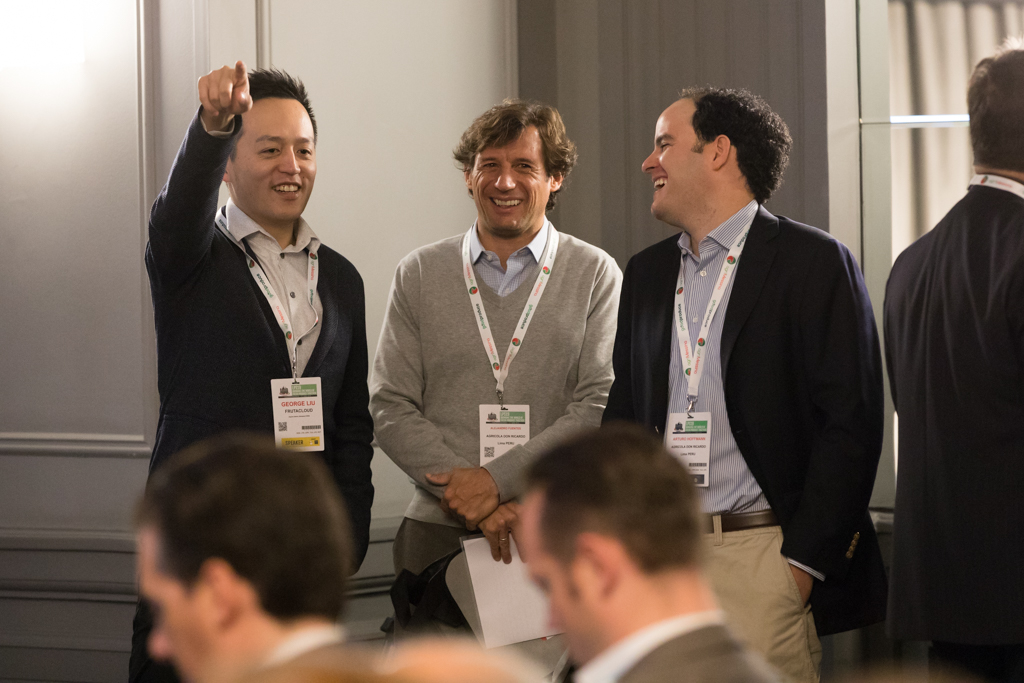